Model T stories not in the book 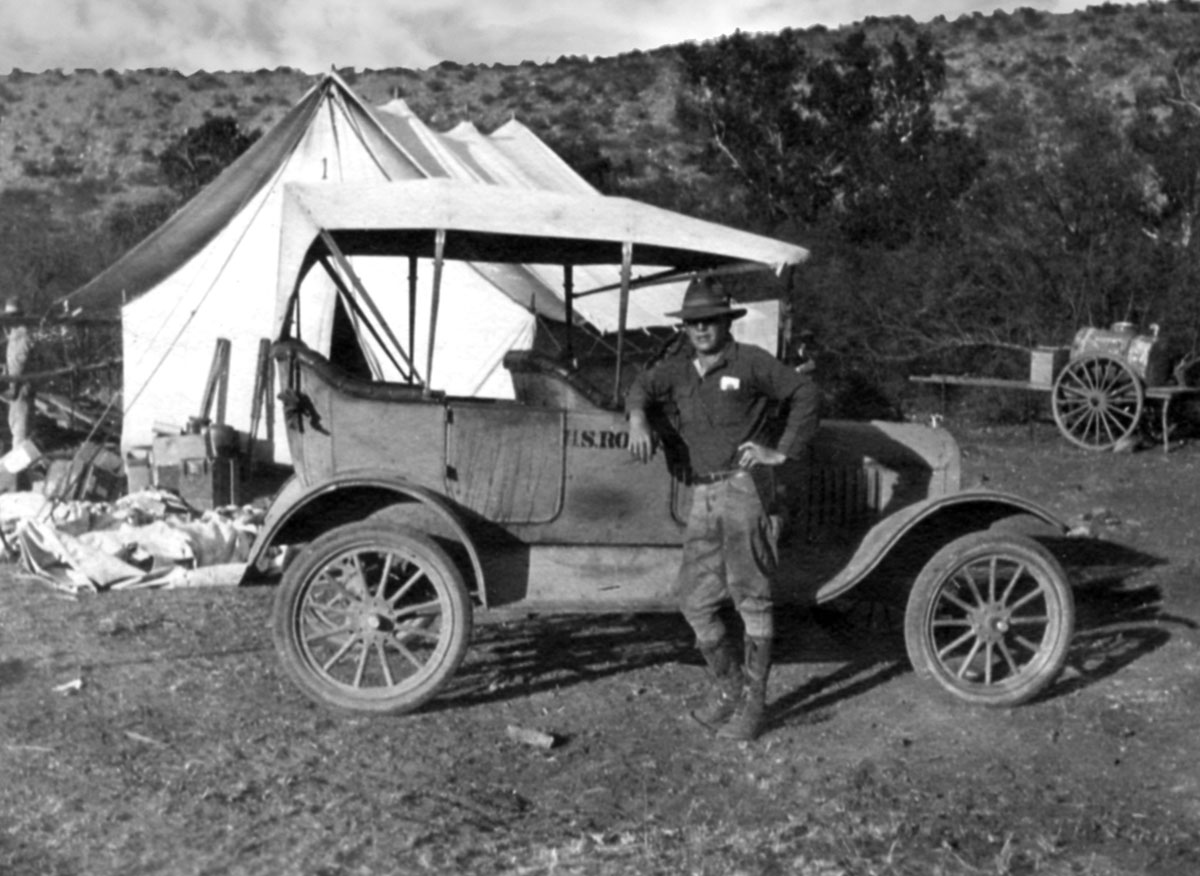 My wife and I attended a writers workshop in 2018 on the island of Hydra in Greece. We were sitting with our group outside at Tasso’s Taberna on the harbor. A friend of the leader, named Robert Snyder, was visiting, and told me that he had been a monk at a Benedictine monastery in the 1970’s in Pecos, New Mexico. END_OF_DOCUMENT_TOKEN_TO_BE_REPLACED 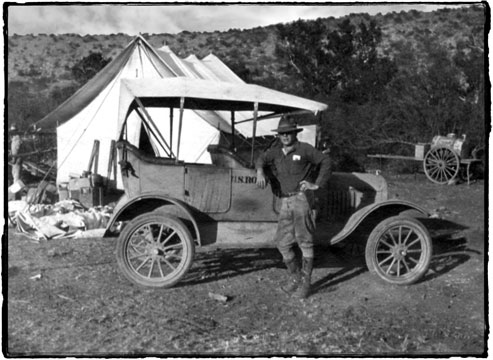 From 1919 to 1923 Kenneth Balcomb worked as an engineer for the United States Bureau of Public Roads in New Mexico. He was assigned a WWI Army surplus Model T to travel over 63,000 miles to survey, inspect, and construct highways. Told in the form of his actual letters to his wife Katharine and brother John, an engineer, these tales chronicle an era in the United States when the country was experiencing the birth and growth of its National Highway System.